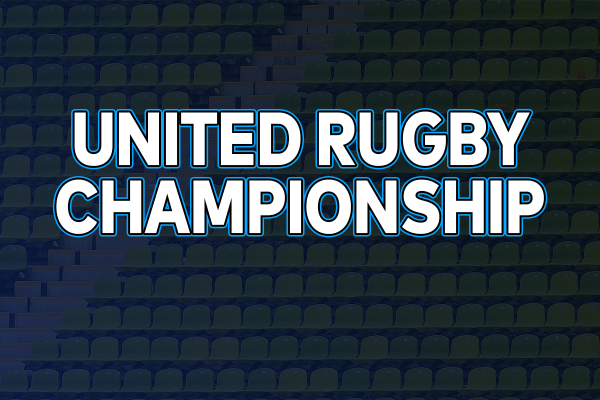 The United Rugby Championship will commence in September 2021 as the top clubs from South Africa (Cell C Sharks, DHL Stormers, Emirates Lions and Vodacom Bulls) combine with the Guinness PRO14 to create a world-class 16-team league. The United Rugby Championship will be bigger, bolder and stronger than its predecessors. Teams from five of rugby’s elite nations – Ireland, Italy, Scotland, Wales and South Africa will transform the competition into a league of super clubs, which will embrace difference and champion its athletes on their journey with the URC proudly representing all of those involved with the game.

Register your details in the form below to stay up to date.