Whether it's in Dublin or the other side of the world, Killester Travel will help you get to the game to support the boys in green. We can arrange packages for all tournaments including Ireland’s Summer Tours, The 2023 Six Nations Campaign, Autumn Internationals and more. We have continuously been Rugby World Cup™ official sub-agents in the past including the recent tournament hosted by Japan in 2019 and have recently been announced as the official travel agent for Rugby World Cup France 2023 on the Island of Ireland. View all of our Ireland Rugby packages below. 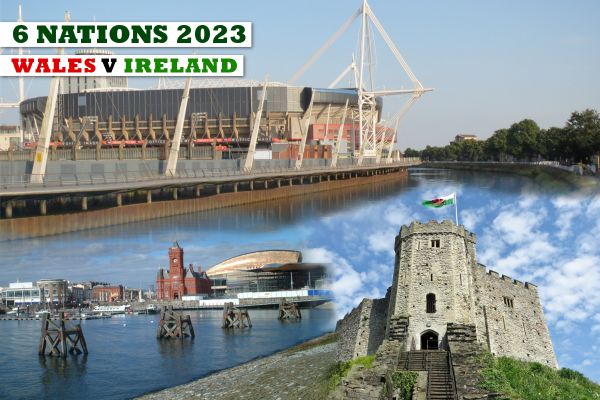 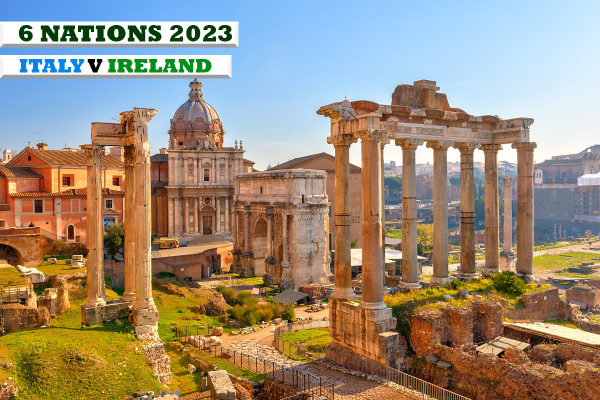 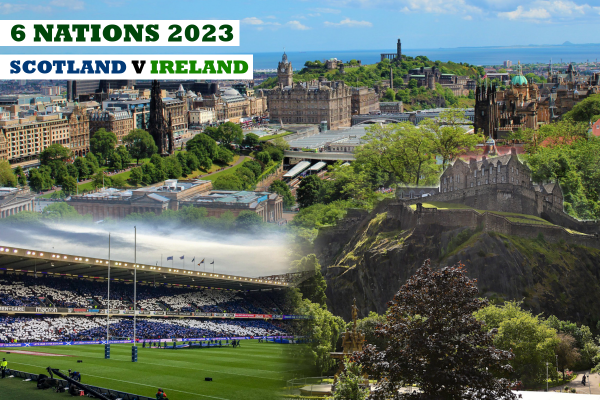 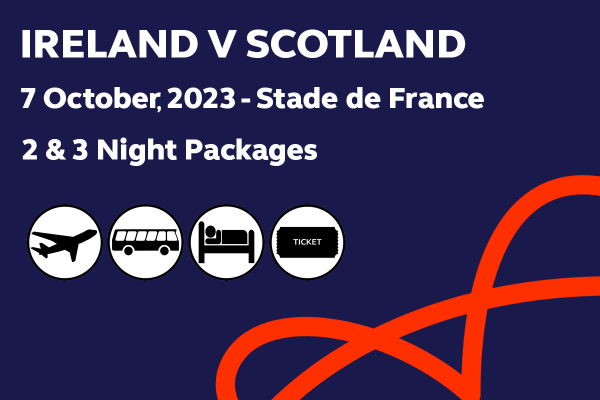 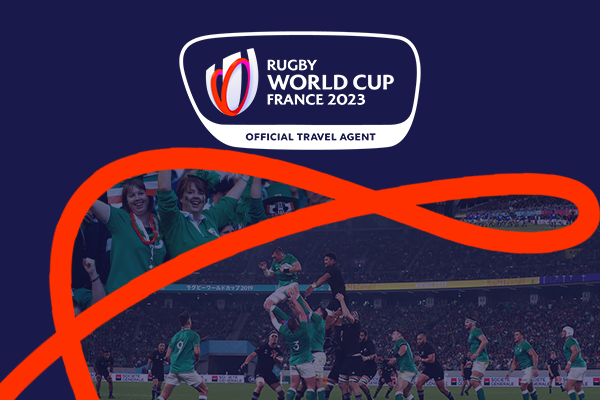 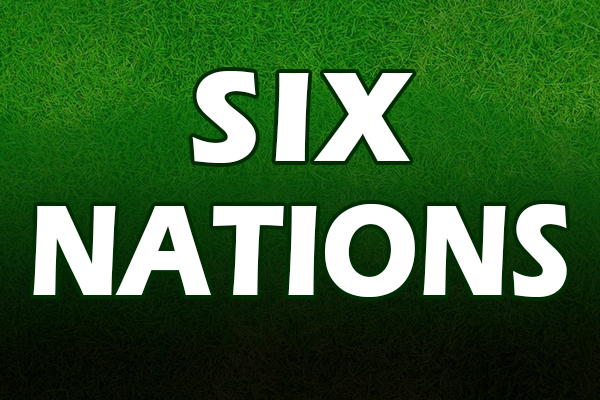