Rugby World Cup 2019 will take place in Japan as the sport continues to grow worldwide. Japan's fascinating and diverse culture promises to be an amazingly unique setting for Rugby's pinnacle tournament!

We now know that Ireland will be in POOL A with our neighbours Scotland and the hosts Japan. Ireland will also be joined by a European qualifier which will most likely be Romania or Russia, and the playoff winner from the global qualifiers.

Should Ireland qualify for the Quarter Finals they will face the winner or runner up of Group B which will most likely be New Zealand or South Africa.

The Locations of matches will be announced in September and we will then be able to offer specific Ireland packages later that month or in October 2017. 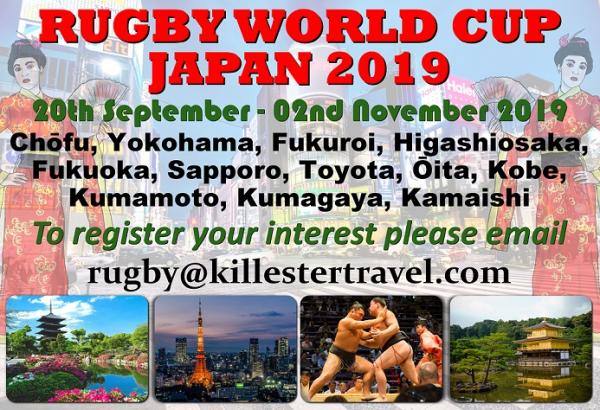 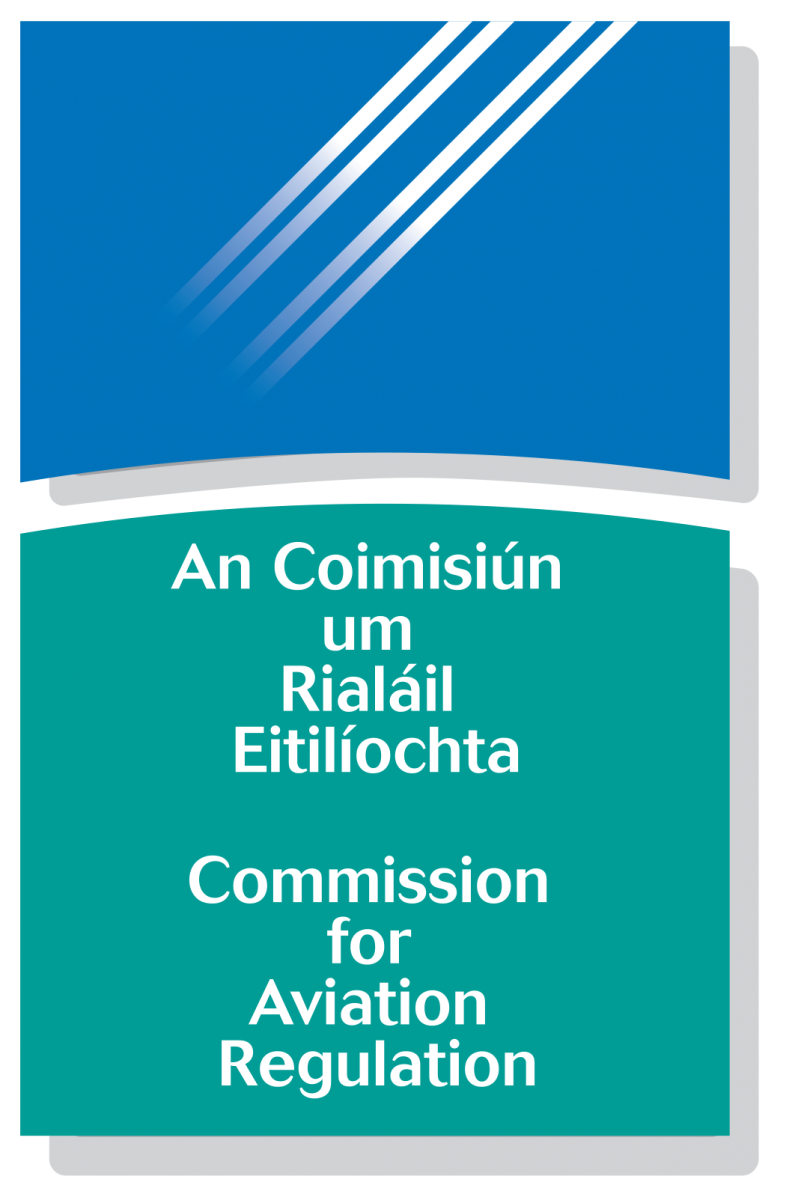