YOUR OFFICIAL TRAVEL AGENT FOR

Rugby World Cup 2023 will take place in France, spread across nine match venues as the sport continues to grow worldwide. 20 teams will fight it out for the coveted Webb Ellis Cup in what is set to be the 10th Rugby World Cup and the second time for the competition to be hosted by France. The competition will kick off on 8 September, 2023 with the final taking place at the Stade de France on 21 October, 2023. 12 teams including Ireland gained automatic qualification from Rugby World Cup 2019 while there are a further eight spaces to be played for. The Rugby World Cup draw took place in Paris on 14 December, 2020 placing Ireland in Pool B alongside the current champions South Africa and neighbours Scotland. Also in Pool B will be the Asia/Pacific 1 qualifier, Tonga and Europe 2 qualifier, Romania. 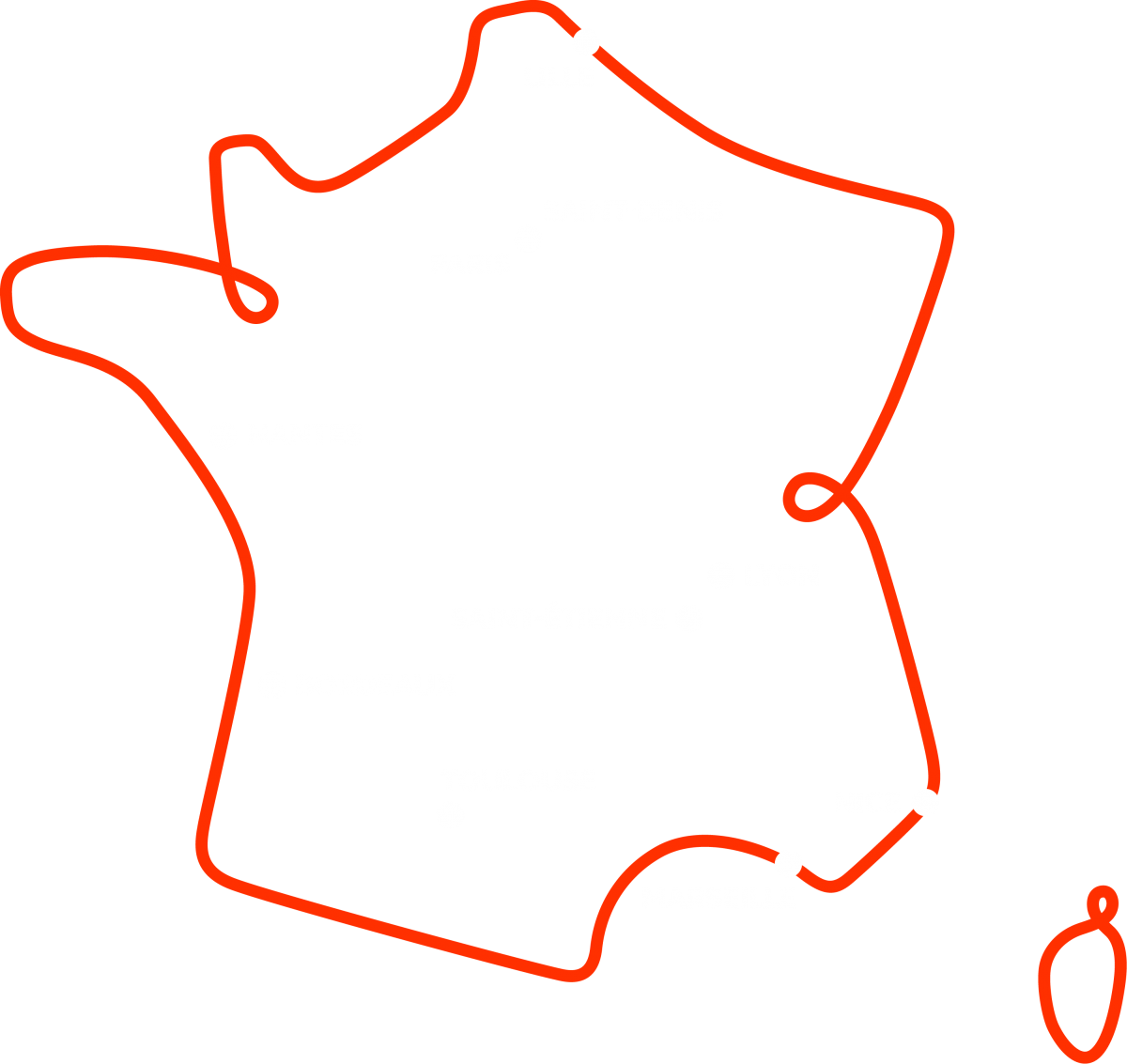 As Irelands leading Rugby Tour Operator we have extensive experience in Rugby World Cups.  Our very first RWC charter flight was to Lille  for the infamous Ireland v Argentina Pool match in Lens back in 1999. Since then we have organised many trips to RWC Australia 2003, RWC France 2007, RWC New Zealand 2011, RWC England 2015 and the most recent to RWC Japan 2019. All were a great success and have given us an invaluable depth of experience. 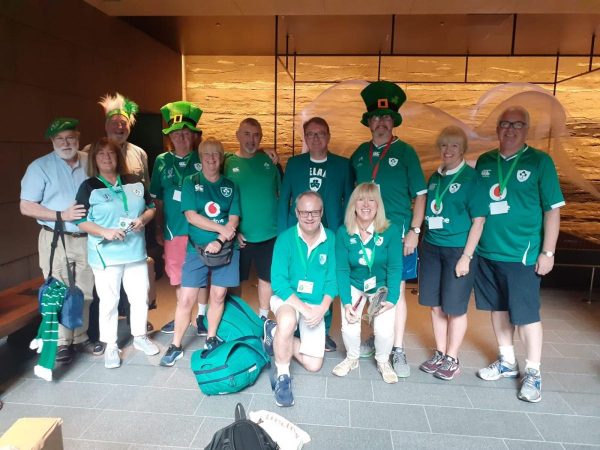 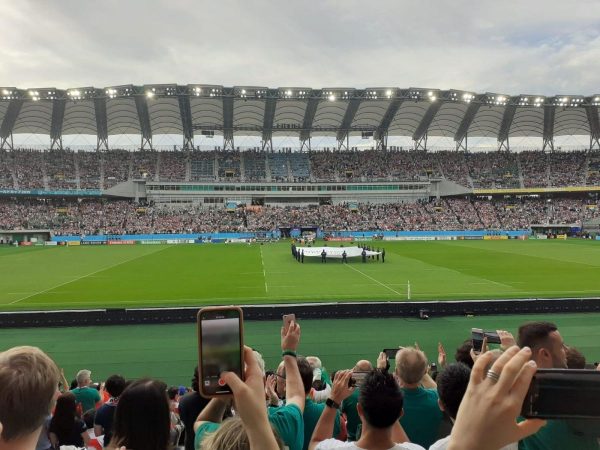 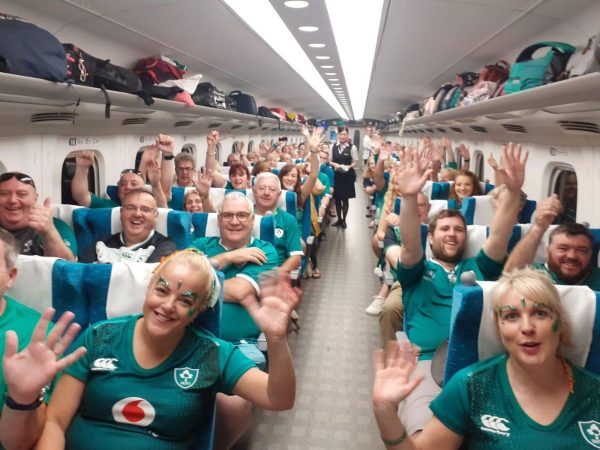 We have extensive knowledge of France having organised many trips for Leinster, Munster and Ulster Rugby teams and supporters. We have been Official Travel partners for each of these provinces and we operate to very high standards. We look forward to making RWC France 2023 an unforgettable experience for you with memories and new friendships for life! Allez les Verts!

REGISTER TO STAY UP TO DATE

Complete the registration form below to stay up to date with all of our rugby travel packages.